A few months after leaving Iran, I exhibited an installation named “Geography of Identity”. Since I travelled to Canada, as a result of finding myself different than the others the question of identity occupied my mind. Trying to figure out what makes me different, I concentrated on the geography factor, which seemed to be the most obvious and reasonable respond. Through working on “Geography of Identity” I tried to redefine my identity, as an Iranian woman-artist, in relation to my country and in social, cultural and political contexts.

“Geography of Identity” had the structure of a puzzle, in order to refer to the puzzling nature of one’s identity. This installation was composed of 38 mixed-media pieces (painting, collage, calligraphy, etc.) in various sizes, put together in order to form the approximate shape of Iran and completed with a linear drawing of the border of Iran around the pieces. Each piece could be read independently and also all together as one coherent piece. Like a country having different provinces with different characteristics. Each province has its own independency but at the same time, theses independent provinces are united as a whole country. In the same way, an individual has different identities always changing, but at the same time all these different identities come together under one name which distinguishes that specific individual from others. 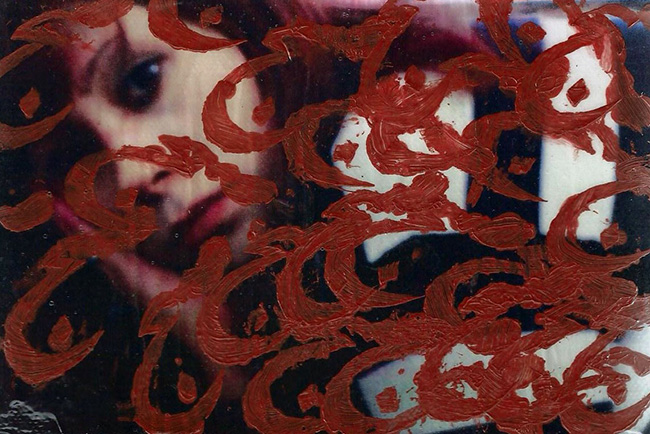 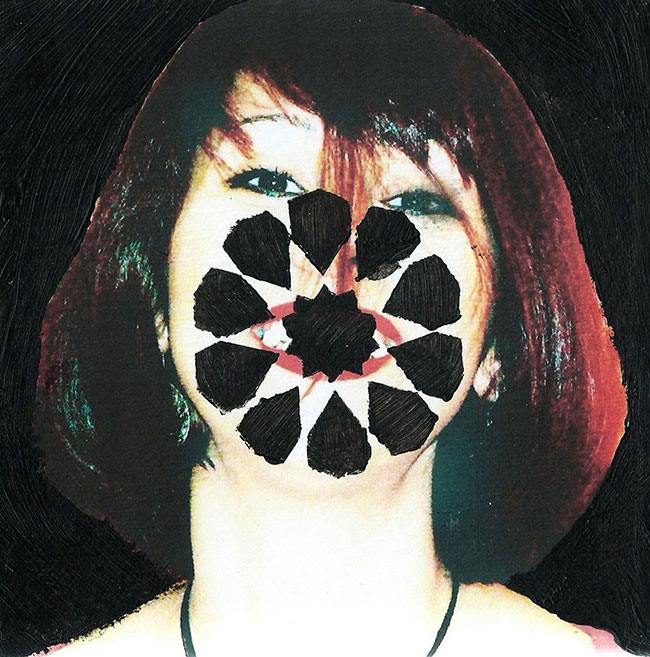 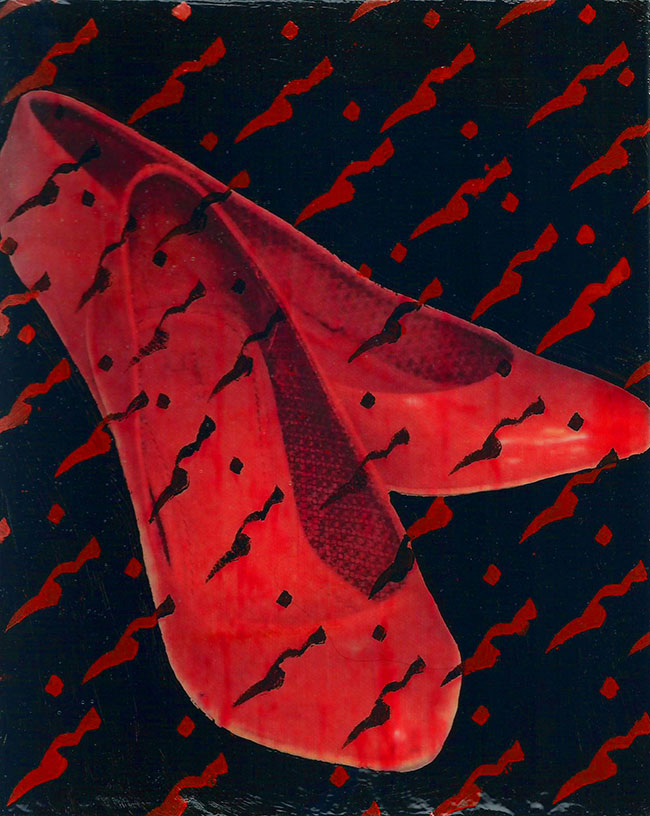 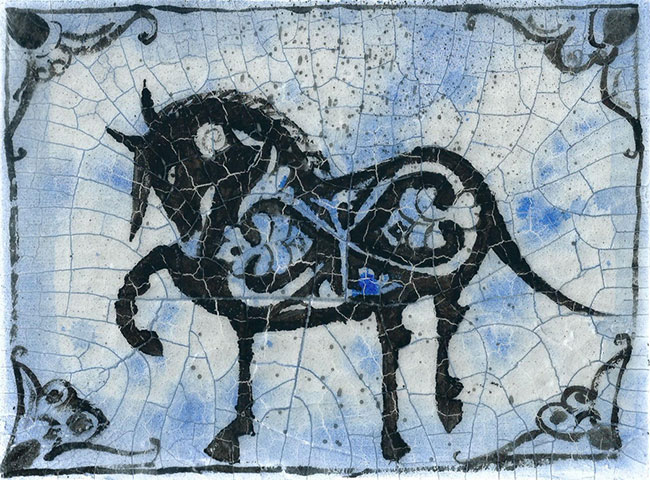 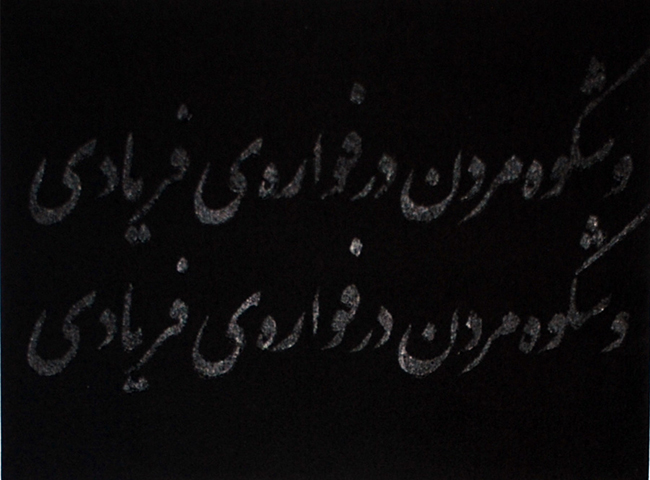