Sound of the Silent

In summer 2016, I started working on a series of public installations. The focus point of theses installations is “the Absence of women in the society”. “Sound of the Silent” is a site-specific sound installation, addressing the absence of women’s voice in the society. For this project I installed 2 speakers in a tunnel, playing two different soundtracks. One soundtrack is composed of women’s voices reading parts of 1001nights. The other soundtrack is the same parts read by a man. The differences between tones and volume are due to the socially applied differentiations between men and women. The selected text is parts of 1001nights that is about Shahrzad. Shahrzad is the highly educated new bride of the bloodthirsty king who hates women. He marries a virgin every night and executes them in the next morning. Shahrzad saves lives of the women just by amusing the king through telling stories, one story per night. To me, this ancient book, specifically where it explains Shahrzad’s characteristics, is one of the oldest and most significant Middle Eastern feminist texts about women and their intellectual power. 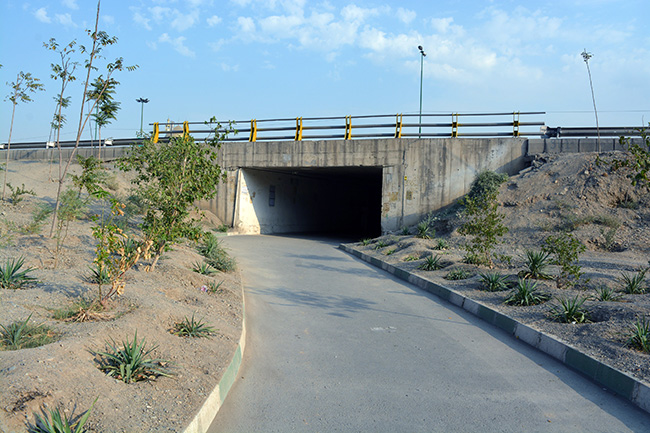 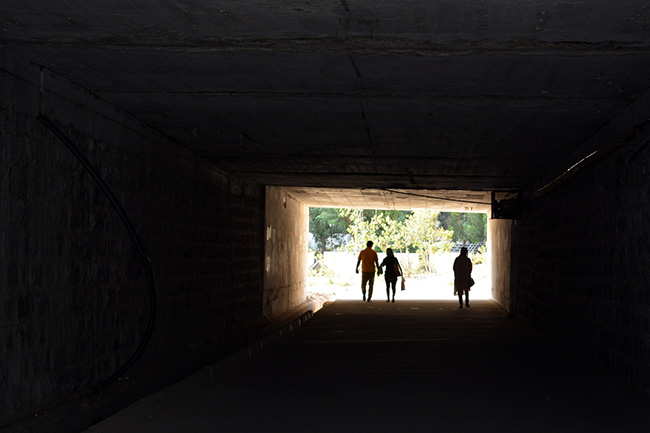 Sound of the Silent